The governor’s spokesperson said on Oct. 29 that Newsom planned to participate in the climate conference virtually, but a delegation schedule released later did not feature any virtual events with Newsom.

Newsom spokesperson Erin Mellon said on Thursday the governor will participate virtually in “a couple” of the climate summit events next week. The office did not respond to questions on Friday about what the governor has been doing this week. 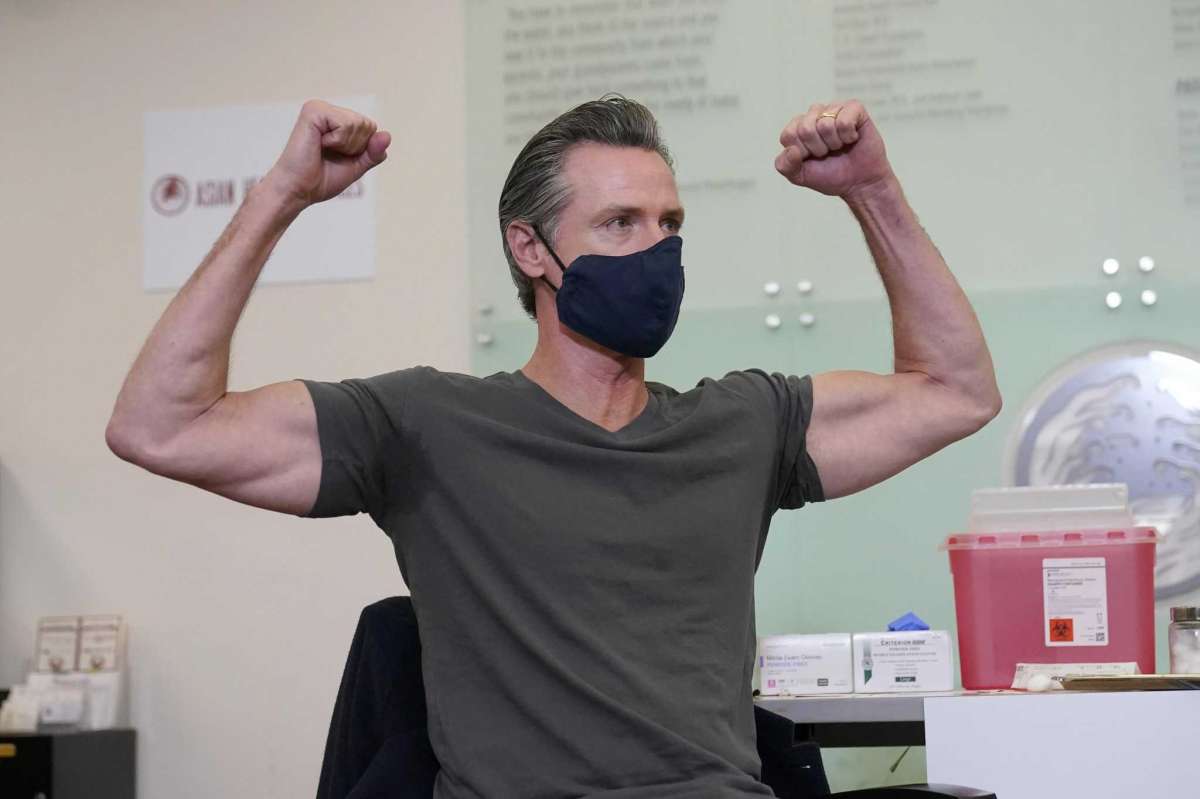 “The governor will participate in a couple events next week focused on global efforts to advance zero emission vehicles and to move beyond oil,” Mellon said Thursday.

The governor was last seen receiving a Moderna covid virus booster shot on Oct. 27. The governor’s booster was a mix-and-match with the original regimen, which was a Johnson & Johnson (J&J) shot. “I am choosing not to do J&J today not because I had any problems with J&J, in fact it went beautifully, but to make the point about the opportunity to mix and match,” Newsom said at the time.

The California governor should have appeared before TV cameras to announce the state’s CCP virus vaccination program for children aged 5 to 11. Atypically, the announcement was made via an emailed news release instead.

Newsom submitted some prerecorded remarks to a transit conference earlier this week and his office announced some appointments to state agencies and boards. He also posted a photo on his Instagram account with his wife and four children, aged 5 to 12, dressed as pirates on Halloween.

“Hope everyone had a safe, happy Halloween!!” the governor wrote in the post.

It’s rare, but not unprecedented, for Newsom to go a whole week without some type of appearance. Such absences are usually explained, including when Newsom leaves the state for vacation.

It’s a relatively slow time in Sacramento as the state Legislature is not in session and won’t meet again until January. Recent storms mean no major wildfires are burning out of control, as has been the case in recent years.