Kyle Rittenhouse’s dramatic murder trial wrapped up on Monday as the lengthy closing statements by attorneys featured some strange moments.

Rittenhouse, 18, is on trial for fatally shooting Joseph Rosenbaum, 36, and later Anthony Huber, 26, as well as wounding Gaige Grosskreutz, 27, in Kenosha on Aug. 25, 2020 during protests and civil unrest following the fatal police shooting of Jacob Blake.

Here are four of the most bizarre and dramatic moments from Monday’s closing statements:

1. At one point in his closing, Binger alarmingly picked up the AR-15 rifle that Rittenhouse had used and pointed the rifle at people in the courtroom with his finger on the trigger, imitating how Rittenhouse instigated the fatal shooting.

“That is what provokes this entire incident,” he said. 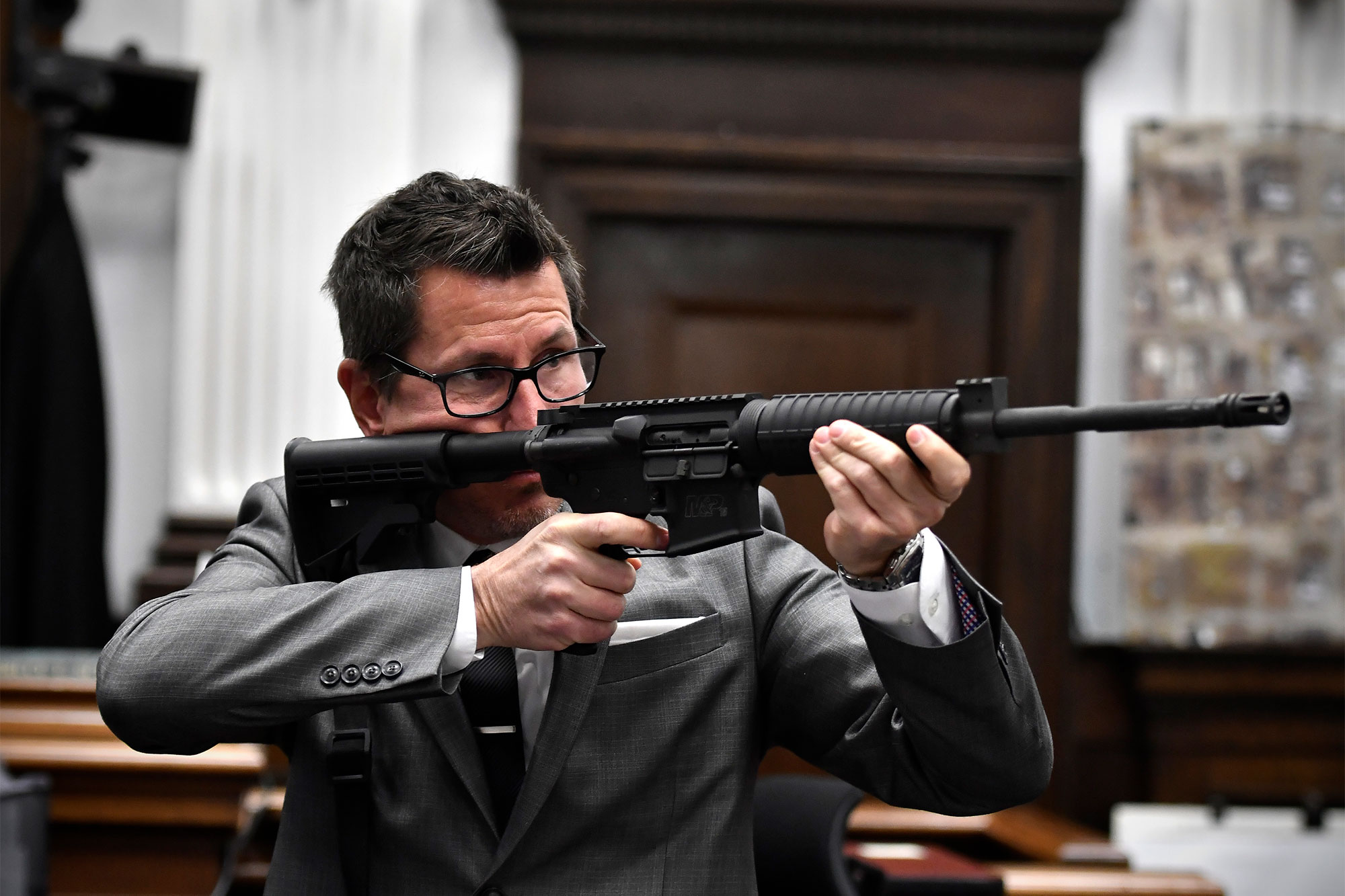 2. In another strange moment, Binger argued that Rittenhouse “brought a gun to a fistfight” by bringing the firearm to the protest, using an image from Patrick Swayze’s iconic 1989 film “Roadhouse.” The unique legal move that was quickly ridiculed online.

“What you don’t do is you don’t bring a gun to a fistfight,” Binger said to the jury. “What the defendant wants you to believe is that because he’s the one who brought the gun, he gets to kill.” 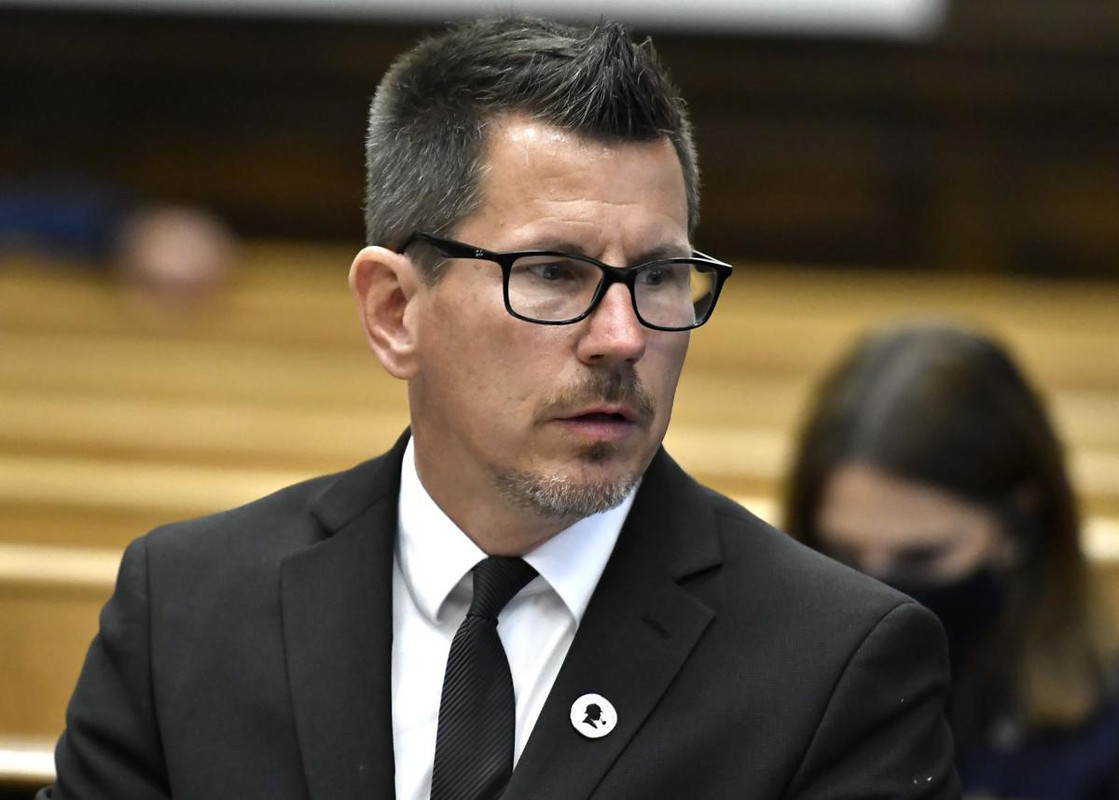 3. Binger harshly mocked Rittenhouse for his “performance as a medic that night,” responding to a video taken that night in which Rittenhouse claimed he was an EMT. 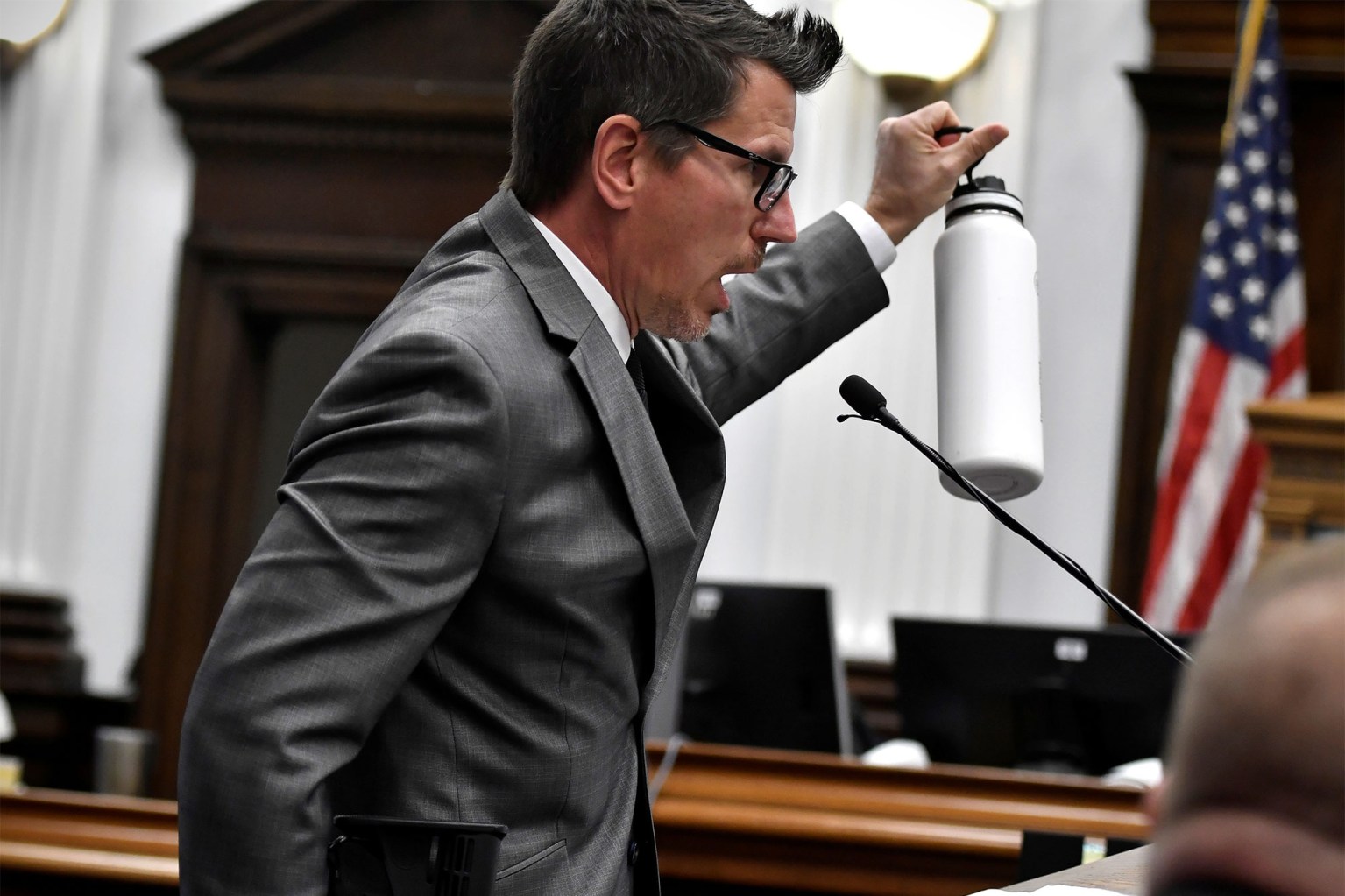 “On one hand, he wrapped up an ankle and I believe helped someone put a bandaid on a cut on their hand,” he said. “On the other hand, he killed two people, blew off Gaige Grosskreutz’ arm, and put two more lives in jeopardy.

“So when we balance your role as a medic that night I don’t give you any credit.”

4. Rittenhouse’s defense attorney Mark Richards wrapped up the defense’s closing arguments on Monday boldly claiming that “Every person who was shot was attacking Kyle.”

“There was no threatening behavior that started this. Mr. Rosenbaum was hell bent on causing trouble that night. He did what he did and he started this. There are tragic parts of it, but Kyle Rittenhouse’s behavior was protected under the law in the state of Wisconsin — the law of self defense.” 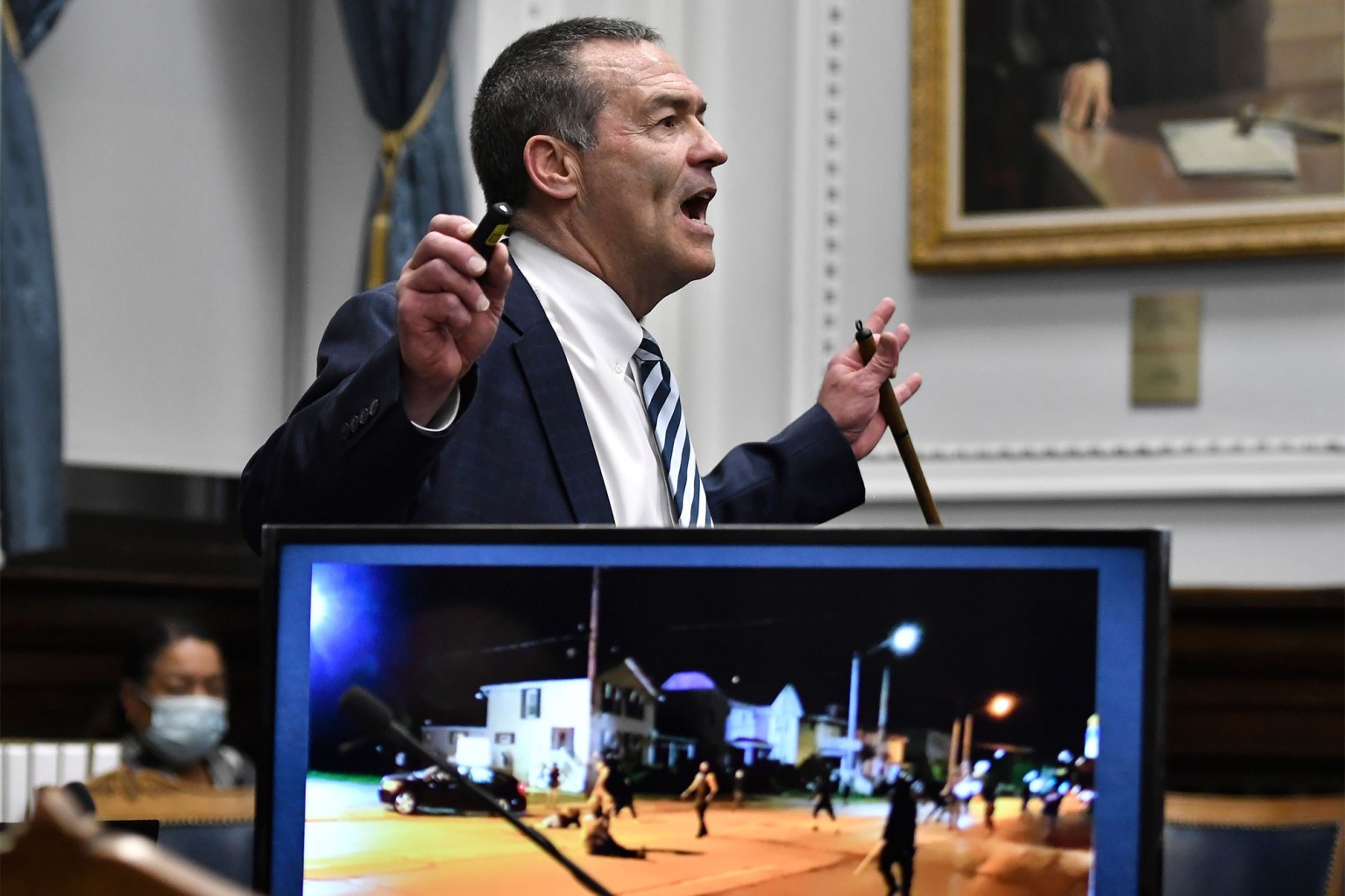 “Hands and feet can cause great bodily harm,” he said.

Tomorrow names will be drawn to determine which 12 of the 18 jurors will deliberate and decide whether Rittenhouse is guilty or not.