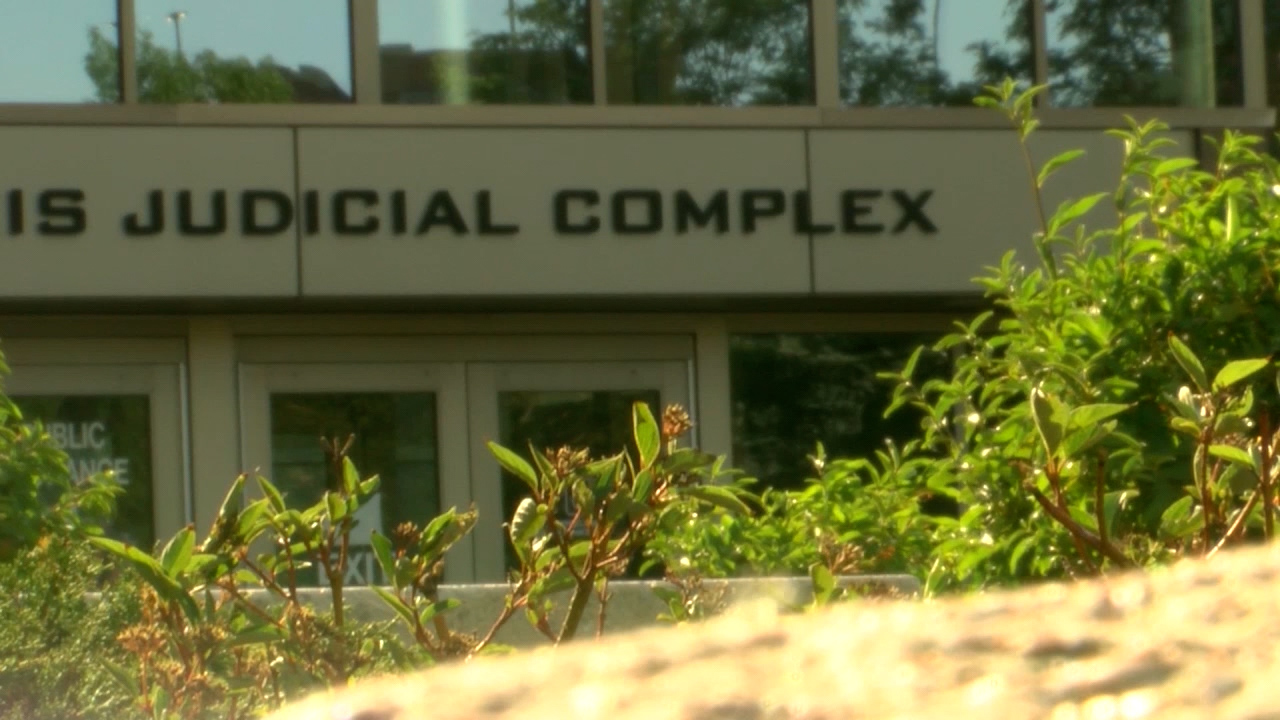 The way sex offenders are labeled is changing in Colorado. The board that sets state standards voted today to change the term “sex offenders” to reflect so-called “person-first” language.

The Sex Offender Management Board, which is made up of everyone from public defenders to prosecutors, sets standards and guidelines for treatment providers so the new terminology will only be used in that context.

It doesn’t change the term sex offender in law or the criminal justice system but some worry it’s a step in that direction. “I’m involved today after hearing that it would be improper or offensive in some manner for me to refer to the man who raped me, as a sex offender,” Kimberly Corbin, a rape survivor, told KCNC-TV in Denver.

Corbin is among those who spoke out against changing the term sex offender to something less stigmatizing, saying labels based on traits people can’t control is one thing.

“It’s very, very damaging for those who people who are labeled when it has to do with gender, race, sexuality, ability, but those are not their choices, the biggest thing for me is these are choices that sex offenders make,” she said.

Derek Logue says he shouldn’t have to carry the label for life, “Referring to me by a label for something I did half my life ago is inappropriate and downright offensive.”