KHARKIV, Ukraine (AP) — In the dust, debris, and the dead lying in Kharkiv’s central Freedom Square, Ukrainians on Tuesday saw what might become of other cities if Russia’s invasion isn’t countered in time.

Here’s a video captured by a Kharkiv resident who claims the bombings came from nearby Chuguev, where the military airport is located: 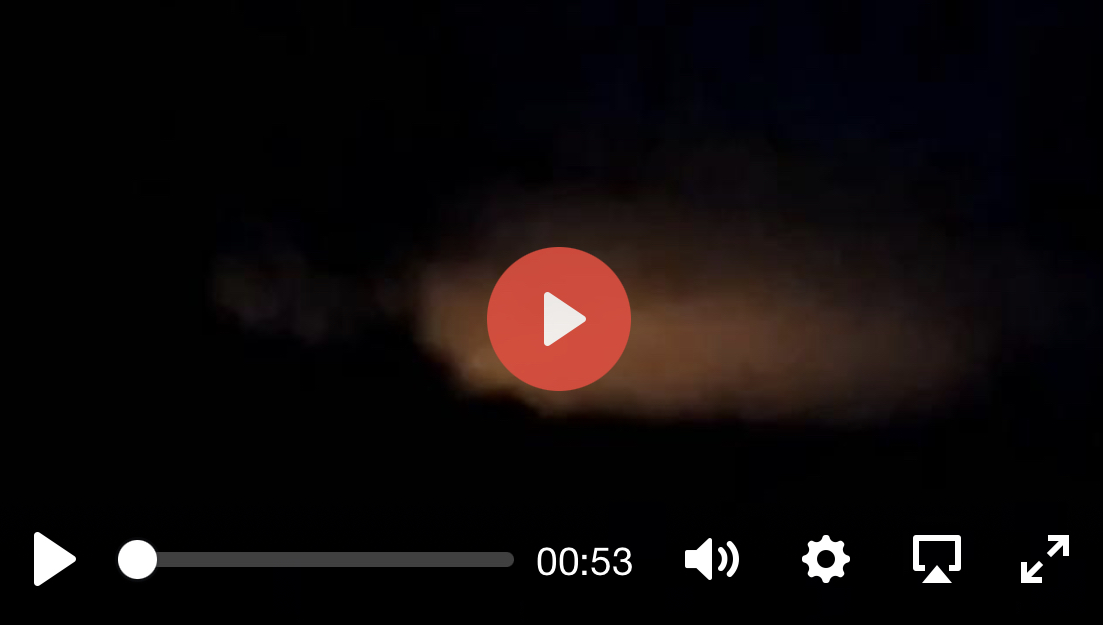 Not long after sunrise, a Russian military strike hit the center of Ukraine’s second-largest city, badly damaging its symbolic Soviet-era regional administration building. Closed-circuit television footage showed a fireball engulfing the street in front of the building, with a few cars rolling out of the billowing smoke.

“You cannot watch this without crying,” a witness said in a video of the aftermath, verified by The Associated Press.

An emergency official said the bodies of at least six people had been pulled from the ruins, and at least 20 other people were wounded. Two bodies lay side by side on the cobblestones near an abandoned car. One was barefoot and wrapped in a blanket. The other, in military-colored clothing, had a clenched fist.

It wasn’t immediately clear what type of weapon was used or how many people were killed, but Ukrainian President Volodymyr Zelenskyy said there were dozens of casualties.